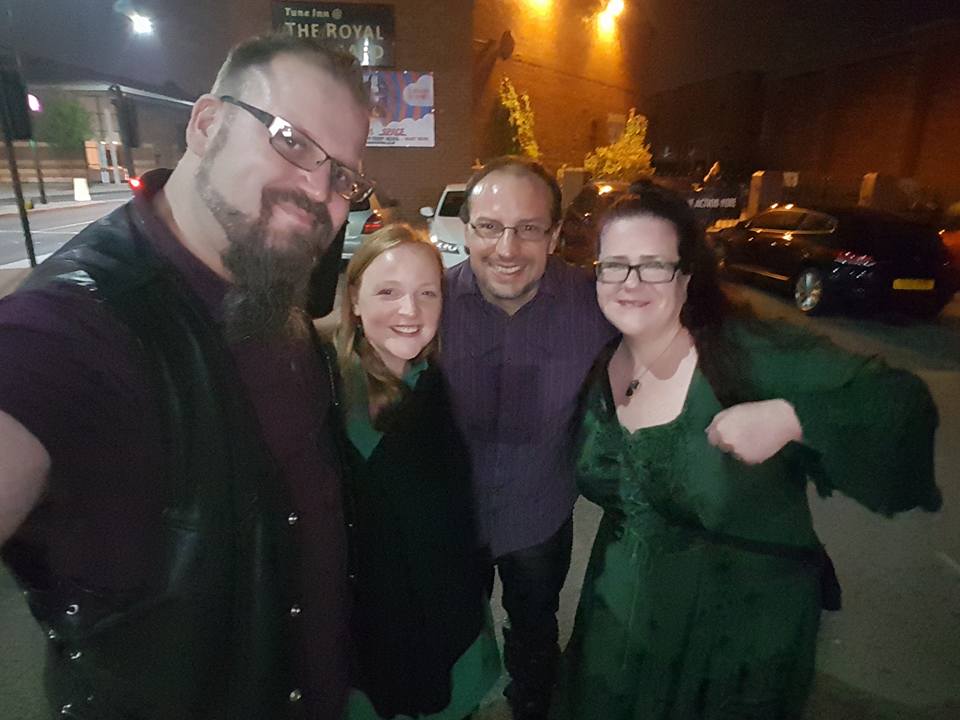 Ethryll have been having a couple of quiet weeks whilst Martin is helping his students through the exam season and Hannah has her annual hayfever explosion. However, there has been a lot going on behind the scenes, so we felt a quick newsletter was in order to tell out all about it.

We have just enjoyed a fantastic run of gigs, which have each been unique and fun.

Well done to the organisers of Roof Raiser for Refugees, the event raised over £800 (some still to come in when I last spoke to them) and has enabled them to continue their work. Thank you to everyone who came along and dug deep. 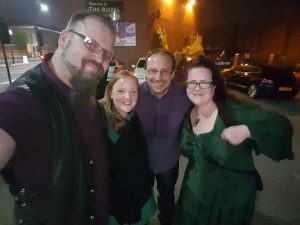 The Royal Standard was a great venue, and we can heartily recommend the bar food.

Taste Sessions in Doncaster was a fantastic night. As the guests of Tony Nicholson we were just one part of an awesome night. There was even some extra exuberant partying thanks to a Birthday Boy in one of the bands. We discovered several other fantastic artists we had not met before. The food, as always, is fantastic. 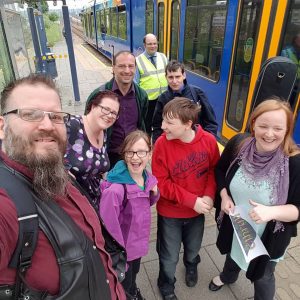 The quirkiest moment has to go to our “gig on a tram” as part of the BBC Music Day “Sheffield Makes Music” events. Turns out that being allowed to ride around the steel city on the rails singing your heart really puts a smile on your face. 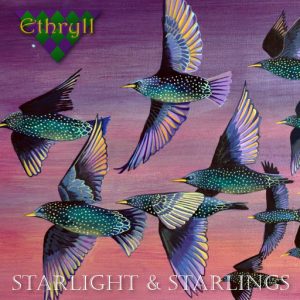 The last month say Ethryll’s first proper releases with a demo version of “Starlight and Starlings”. 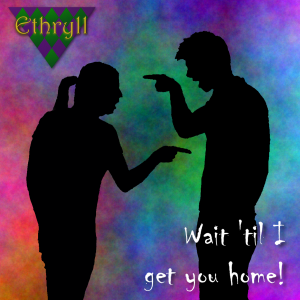 Not even a fortnight later we had the release of our teaser single “Wait ‘til I Get You Home” which will be on the upcoming Murmuration Album.

They are available to stream and download on most platforms including Google Play Music, Amazon, iTunes, Deezer, Spotify, Reverbnation. Just head to your favoured platform and search for Ethryll.

Ethryll are chuffed to bits to have made it in to the 2016 Tramlines Festival. We will be performing on the Bird Table Stage at 1pm on Saturday. This is the free stage in the market area, so you don’t need a wristband to get in. However, there is so much going on that we can highly recommend getting your wristband to enjoy the other artists and activities happening throughout the city. Just remember to make it to the Folk Forrest! We are looking forward to seeing you there. https://www.facebook.com/events/1793069960914104/

In August we return to the excellent West Street Ale House. How could we turn them down. The beer is magnificent! Exact times will be announced a little nearer the day. https://www.facebook.com/Studio54Sheffield/?fref=ts

A new venue for us. In September we will be at the Flying Scotsman Tap in Doncaster. The Sunday night session involves a regular host, a featured artist (that’s us) and some open mic slots. https://www.facebook.com/Flying-Scotsman-Tap-1540022736242558/?fref=ts

We are well on the way with the recording of the first album “Murmuration” and this is occupying a lot of our time and energy just now. Kris is doing an awesome job producing our handiwork as it comes hot off the microphone. We are thrilled to have been granted permission to use the painting “Evening Starlight” by Jane Tomlinson for the album artwork. It has now been incorporated into the design of our refreshed website.

Even as we are recording Murmuration, the Jeanie Johnston suite continues to take shape, with new songs such as “Ten Miles a Day” which tells a remarkable love story that involved some of Jeanie’s passengers. You can look forward to hearing it in our set list later this year. 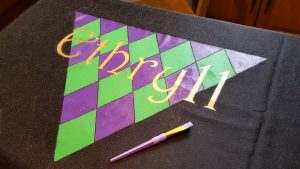 We have also been considering our on stage look (and how to make sure people can spell Ethryll to google it). Thanks to a bit of painting and sewing and some salvaged curtain fabric we now have a shiny new backdrop banner.

That’s all for now. We look forward to seeing you all and folking your world in July.