Martin and Kris first met in 2011 when Kris was in a band called Manning and Martin was asked in to replace the then departing keyboard player. When Manning broke up in 2013 they agreed to keep working together but didn’t really know in what capacity.

Kris’s wife Hannah was already an accomplished folk song writer and musician with a very large repertoire of her own material, and Martin’s wife Jackie was a skilled guitar player. It seemed perfect, then, that all four should meet up and see what happened, after all the greatest bands are based around couples! 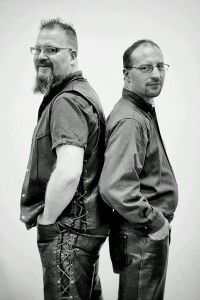 Two couples, together, bickering about music. It was bound to bear some fruit! – and after a couple of open mic nights under their collective belts they decided on a name Ethryll for the band, after originally going out as Altacoustic. 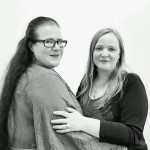 Ethryll (pronounced /ɪˈθə.r.əl/) was named after a mispronunciation of “Ethereal”. It has developed into a very dynamic four piece folk band with multi layer harmonies and a diverse musical style of original material, plus a few selected covers.

Now owning a small PA and some lights, they are well suited to small scale parties, folk clubs, pubs and cafe performances and will often have the crowd jigging along to hornpipes, reels and jigs; plus the odd pop and rock cover in a folk style.

You can book the band on the bookings page should you want us to play your party! 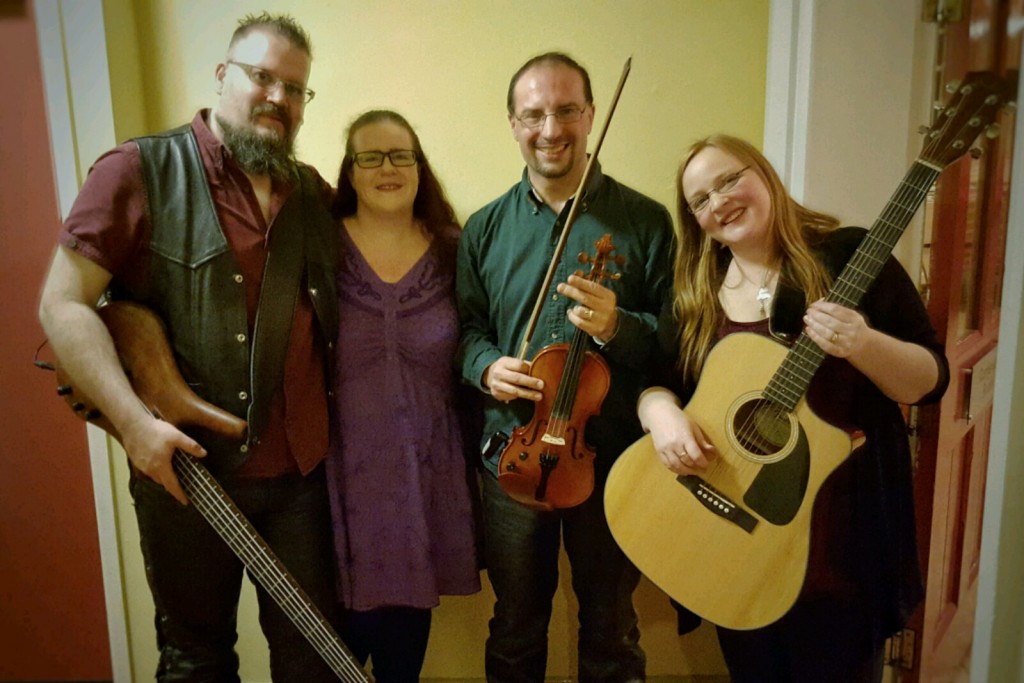