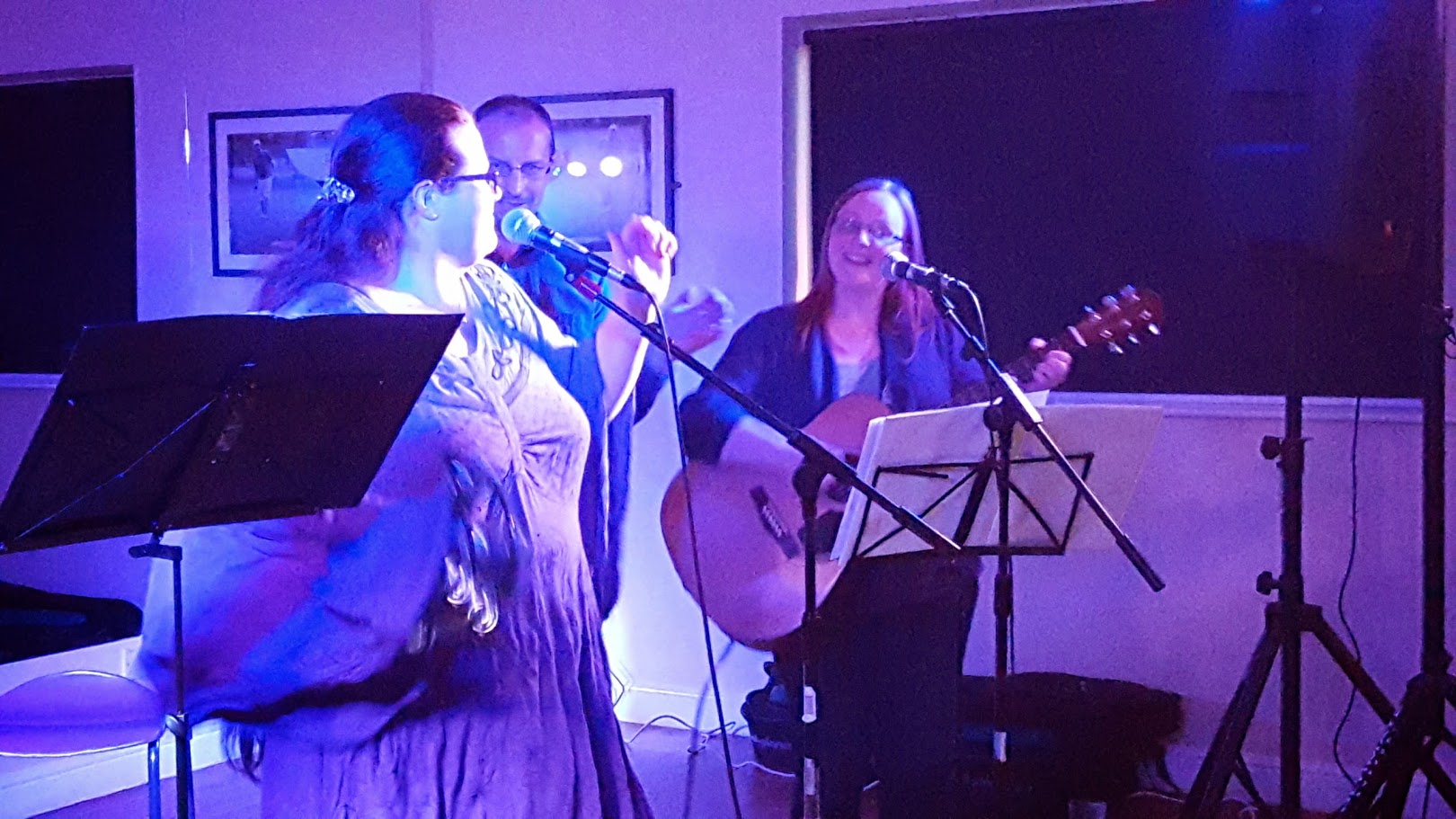 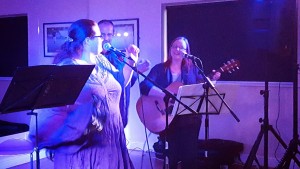 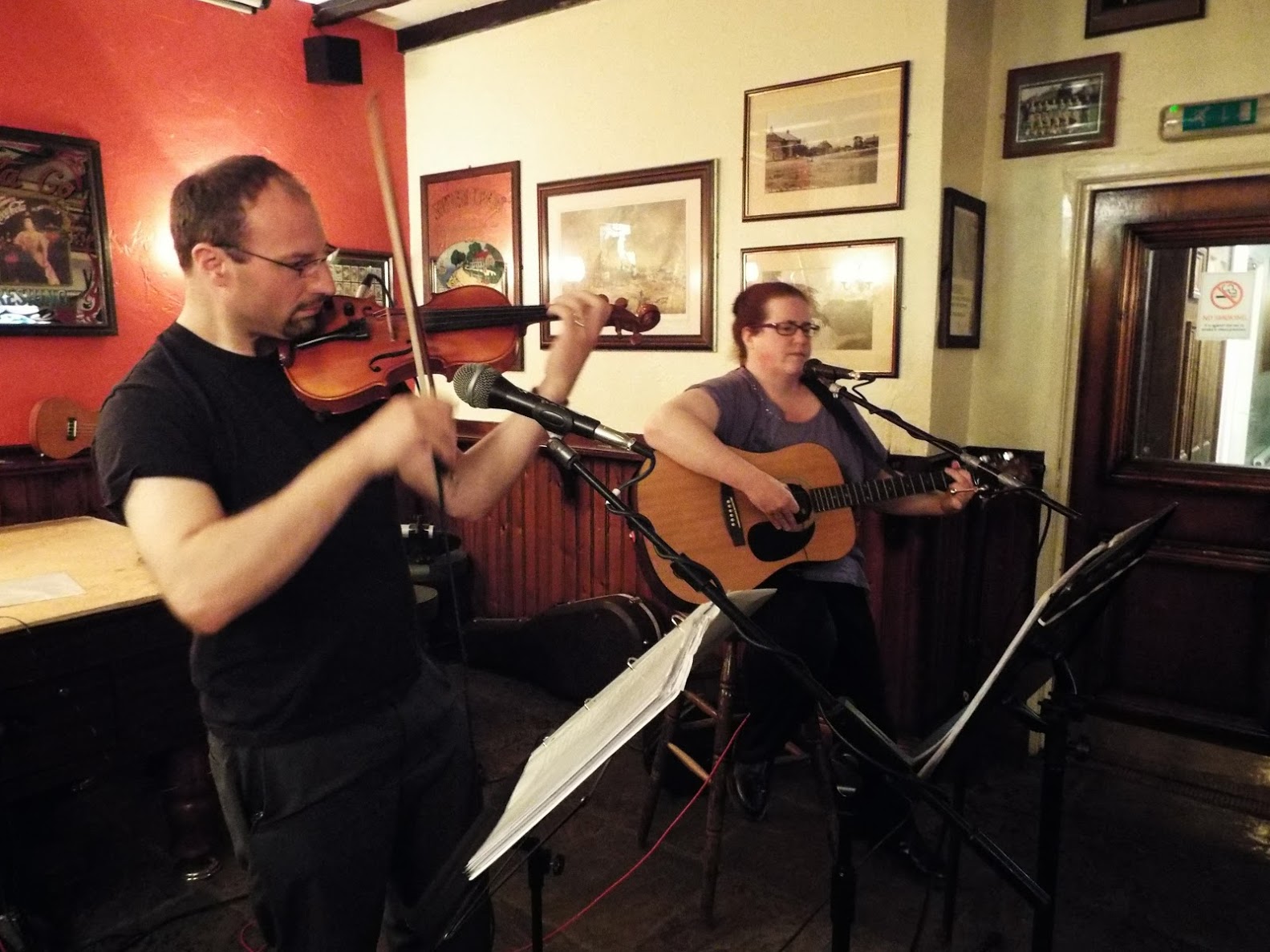 A quick jaunt to Greasbrough for the open mic night at the Yellow Lion. 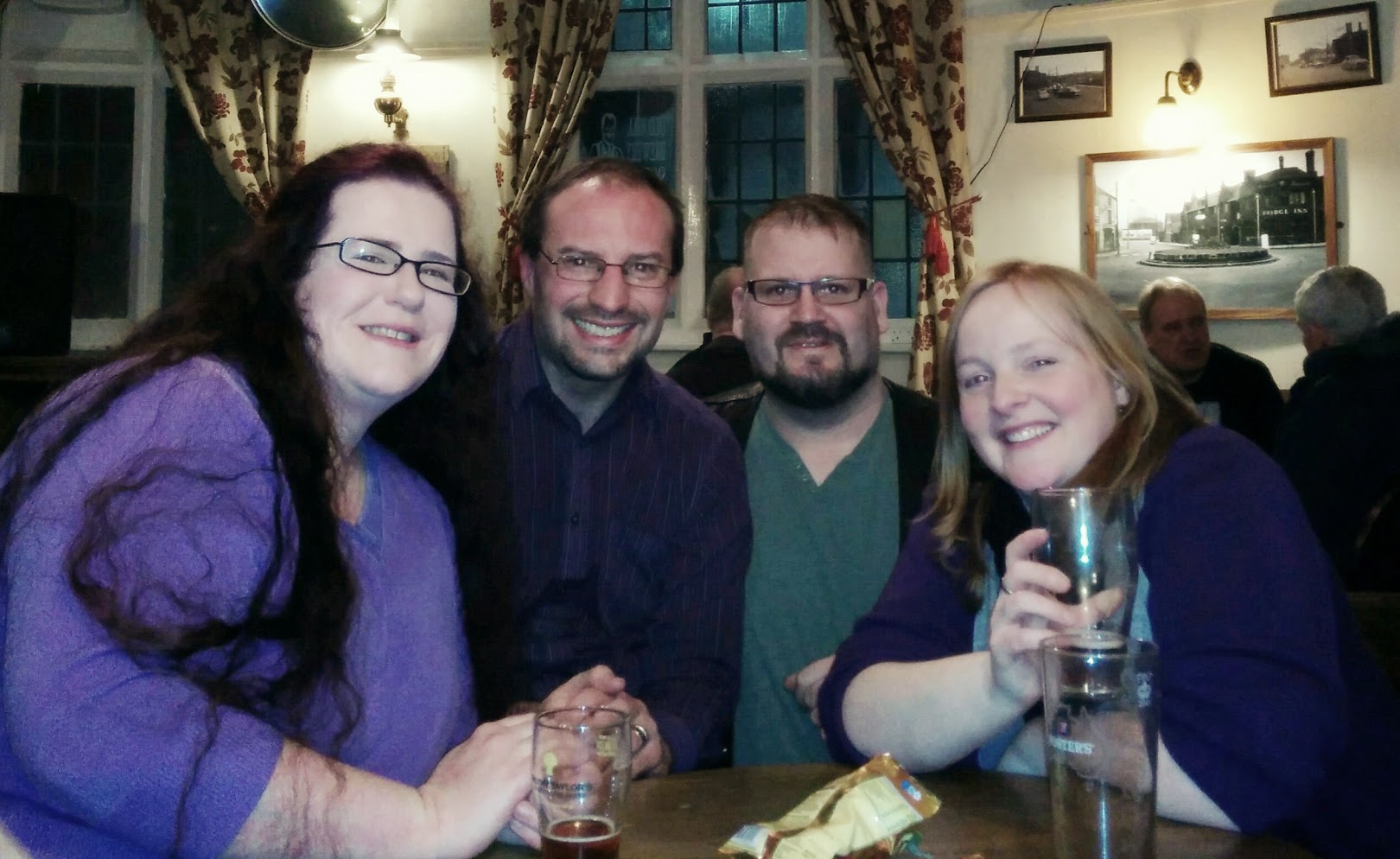 A very pleasant gig in Rotherham.

After the explosion of Kris and Martin’s old band, and a failed attempt at starting a covers band, the third one was the charm – Ethryll was born on this night – 13th March 2014.

Martin came to our house to have a “folk” around and see what would happen – and the rest, as they say, was history.

The first rumblings of folk were heard from the embryonic Ethryll. 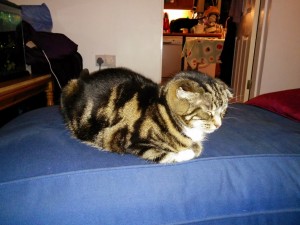